Consistently voted Best Live Comedy in Western Washington, Unexpected Productions is the heart of improv in the Puget Sound. Unexpected Productions (UP) created the improv scene in Seattle. For 36 years Unexpected Productions has focused on the art of storytelling in its work, taking suggestions from the audience, weaving them into stories. We perform 15 shows a week. No two shows are alike, they have never been seen before and will never be seen again. We are also the home of the most established improv school and corporate training program in the state. UP started in 1982 when we became the 1st in the US to perform Theatresports now the longest-running show in Seattle. In 1983, UP was officially established as a non-profit theater & moved to the Intiman. In May of 1991, we found a home at the Market Theater. UP created what is now known worldwide as “the Seattle style” of improvisation, which combines short-form games based on the work of Keith Johnson, the long-form spontaneous storytelling based on the work of Del Close & the improv philosophy of Viola Spolin, which see the audience as a fellow player. UP has established a global reputation as leaders in improv & innovation. In 1993, UP hosted its 1st annual Seattle International Improv Festival now in its 23rd year, brings troupes from around the globe to learn & perform in Seattle. Today, UP Improv is 54 members strong, & the tightly woven ensemble uses audience suggestions, experiences to create a show that is innovative, thoughtful, & always entertaining. We change lives through improv. Our purpose is clear – we are dedicated to improv and making it accessible to everyone.

No umbrella members in this organization. 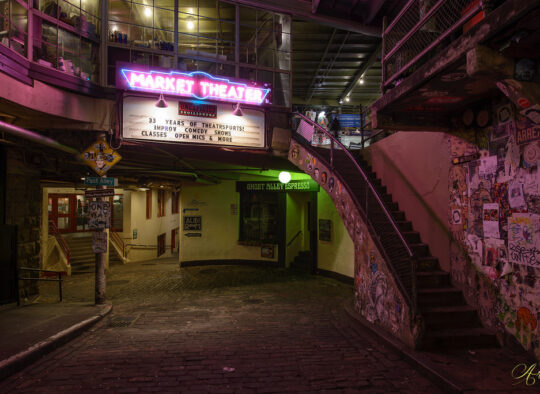 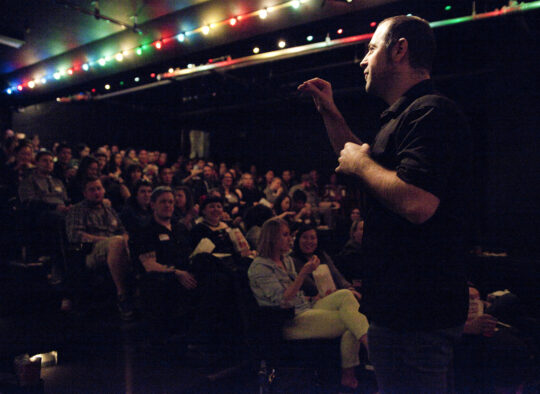 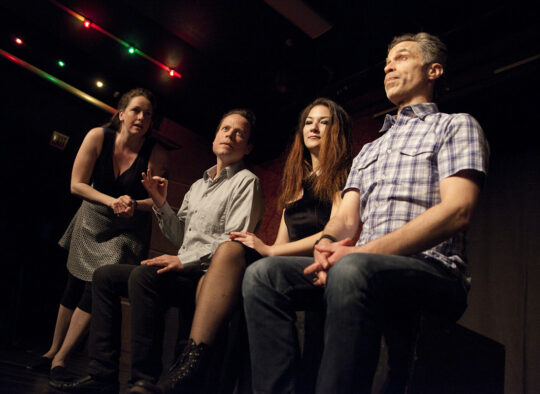 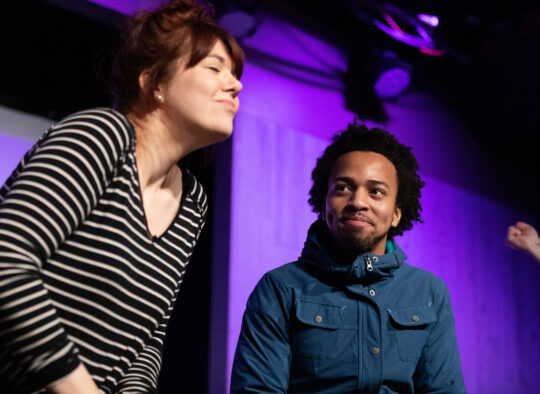