Ben received his BFA in Theater from Cornish College of the Arts, where he assists with teaching. He is currently based in Berlin, Germany as a devising performance artist, where he has written, directed, produced, and performed in his original work Diary of a Hole. He has also performed his work in Poland, like his solo immersive musical Manifest Destiny. He does return to Seattle frequently, most recently performing and devising an original piece for Theater Battery’s Sleep is for the Weak.

Other Seattle performing credits include Hans in We Will Not Be Silent and Charlie Brown in A Charlie Brown Christmas at Taproot Theatre, and performing in Seattle Children’s Theatre’s educational touring shows Ghosted and Above, Between, Below. Ben is also a dialect and vocal coach, and has worked with Jack Straw Cultural Center, Taproot Theatre, Village Theatre’s Kidstage, and Bad Animals. Recent coaching credits include The Light in the Piazza with Showtunes Theatre Company and Yen at ACTLab. He has also co-founded a production company called Broken Cage Collective, where he produces, directs, and performs in various projects.

Some favorite projects have been playing the title role in Bat Boy: The Musical, terrifying audiences in Seattle Immersive’s Harvest, and having a blast in Here Lies Love at Seattle Rep. 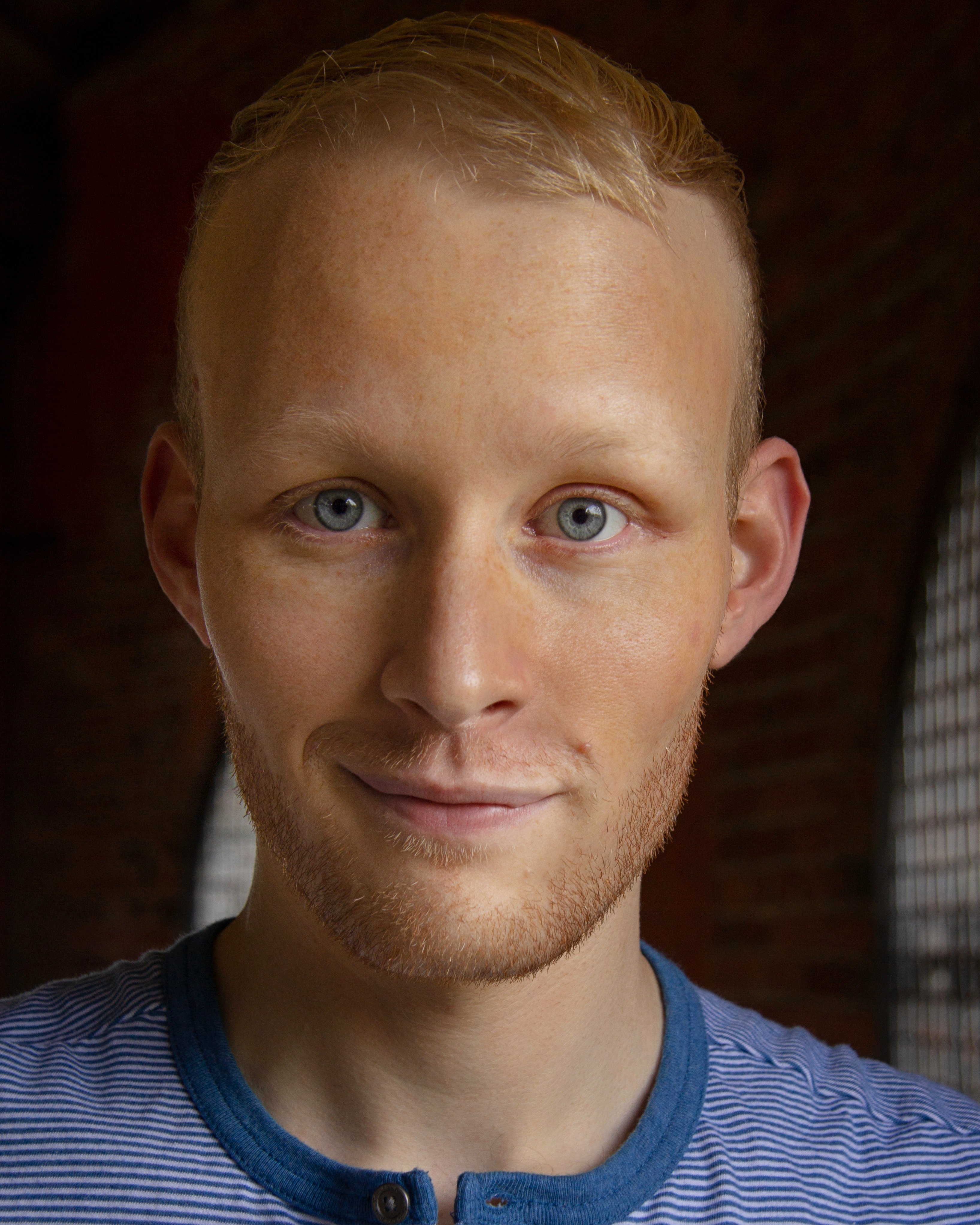 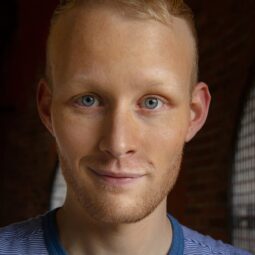 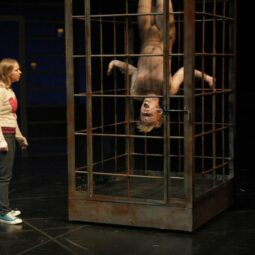 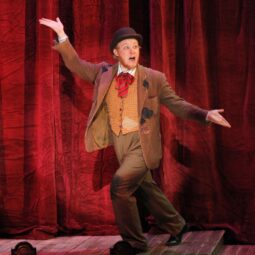 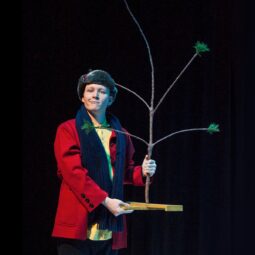