Dora Lanier is a Seattle based actor, writer, director, and teacher celebrating her thirtieth year of working as a theater artist. Favorite roles include Shirley in the one woman play Shirley Valentine for the Merc Playhouse in Twisp, WA, thirteen years of performing Wanda Flipplefairy for the Snohomish County PUD and Hovstad in Enemy of the People, Sod House Theater of Minnesota.

As a writer Dora created educational assembly plays and storytelling whimsy for Seattle City Light, Republic Services, King County Parks, King County Solid Waste, and Snohomish County Waste Management. She is the script doctor and writer for It’s a Mystery scripts/scenarios. Playwright works in progress include 7,433 Days of Silence- Based on the experiences of Pennie Saum an adult survivor of childhood abuse. 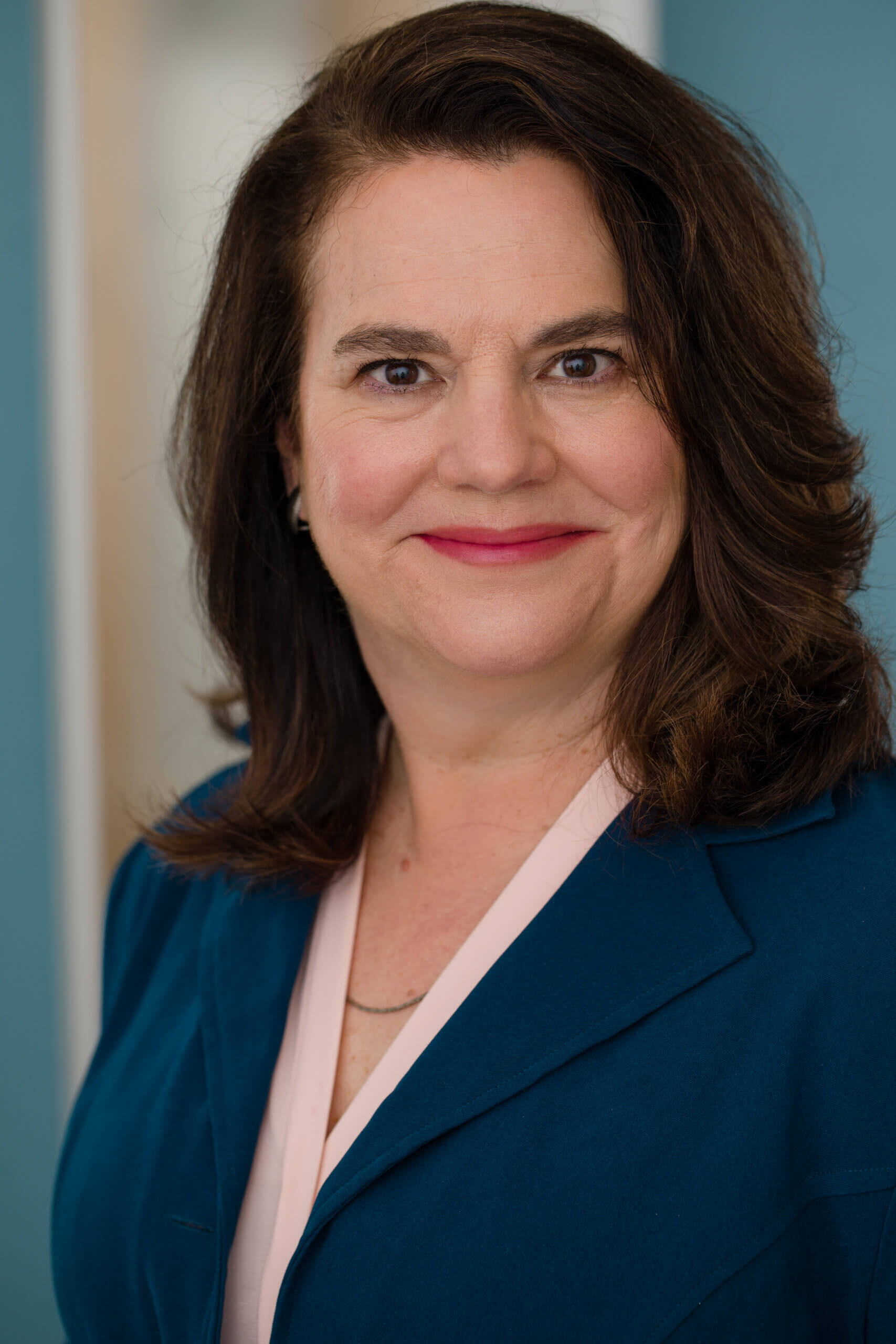 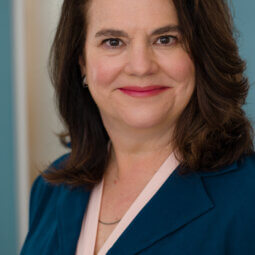 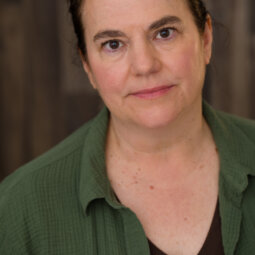 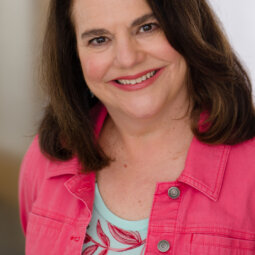 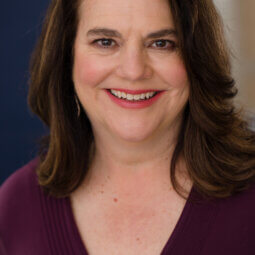