Ingrid Sanai Buron is an award winning actor who is experienced in theater, film, television, and voice-over.  She spent a decade working in Los Angeles where she worked with actors such as Hugh Laurie, Lauren Graham, and Jim Belushi.  Her reels can be viewed at www.ingridsanaiburon.com.

Ingrid will be seen next in “37 Postcards” at The Phoenix Theater from February 4th-February 27th. 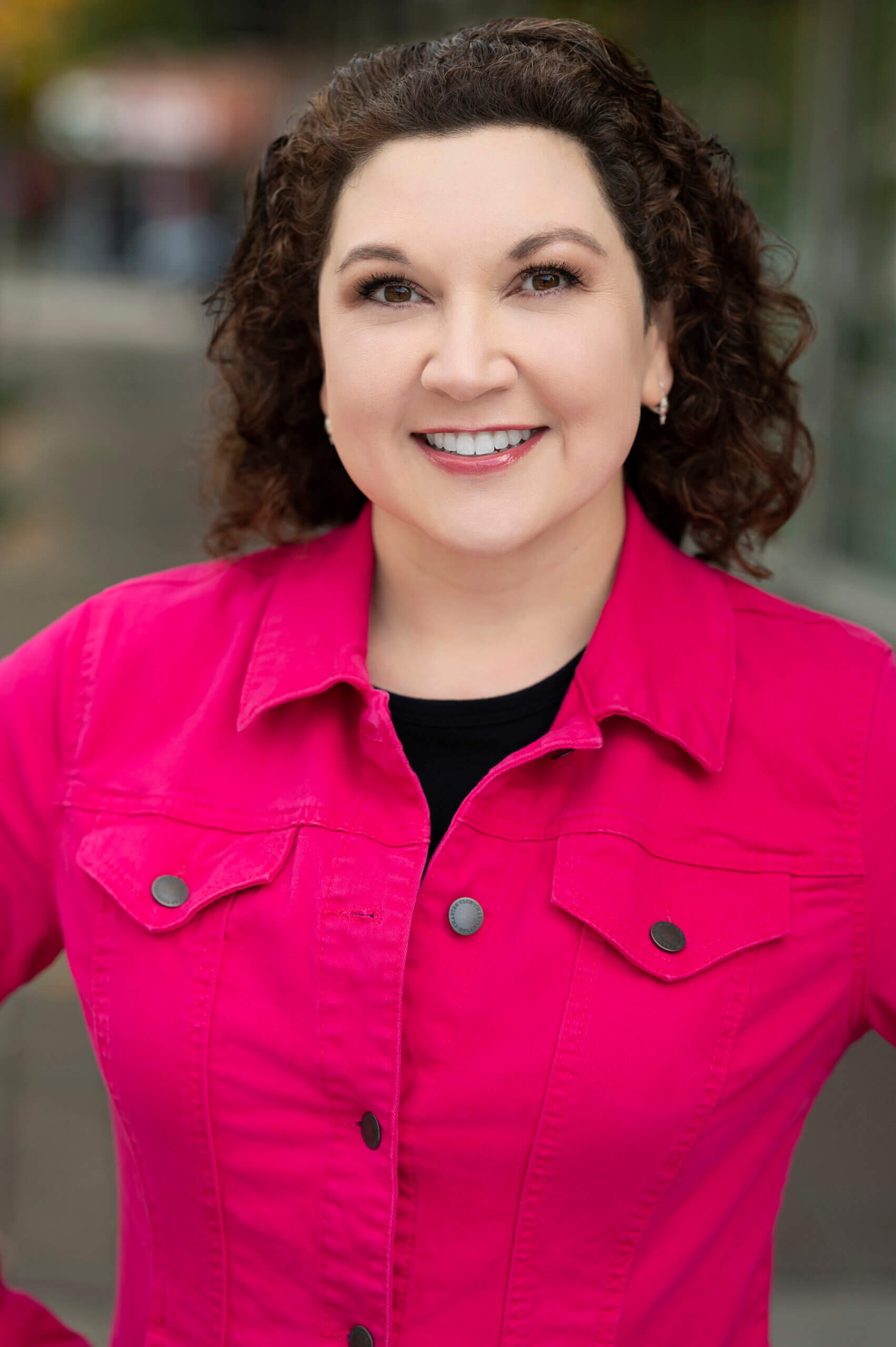 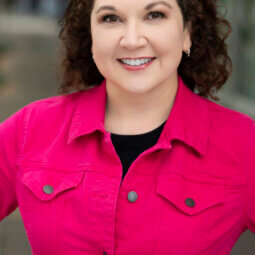 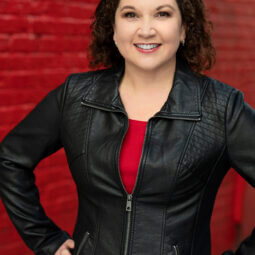 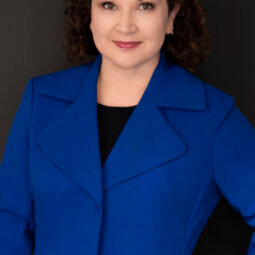 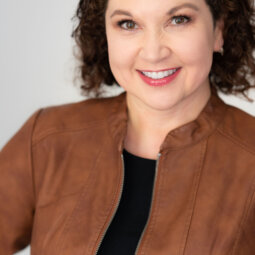