Lila Bahng is an eleven-year-old Asian American actress, singer, dancer, and model. She recently played the role of Matilda in a production of Matilda Jr. at Kidstage Village Theatre and the role of Shira in Abraham’s Land at Kirkland Performance Center. She also played the lead role of Katie in the short film The Room in the Elephant, which went on to screen at the Oscar-qualifying Heartland International Film Festival. Lila has appeared in numerous national print campaigns and commercials, and also enjoys gymnastics and playing the ukulele. 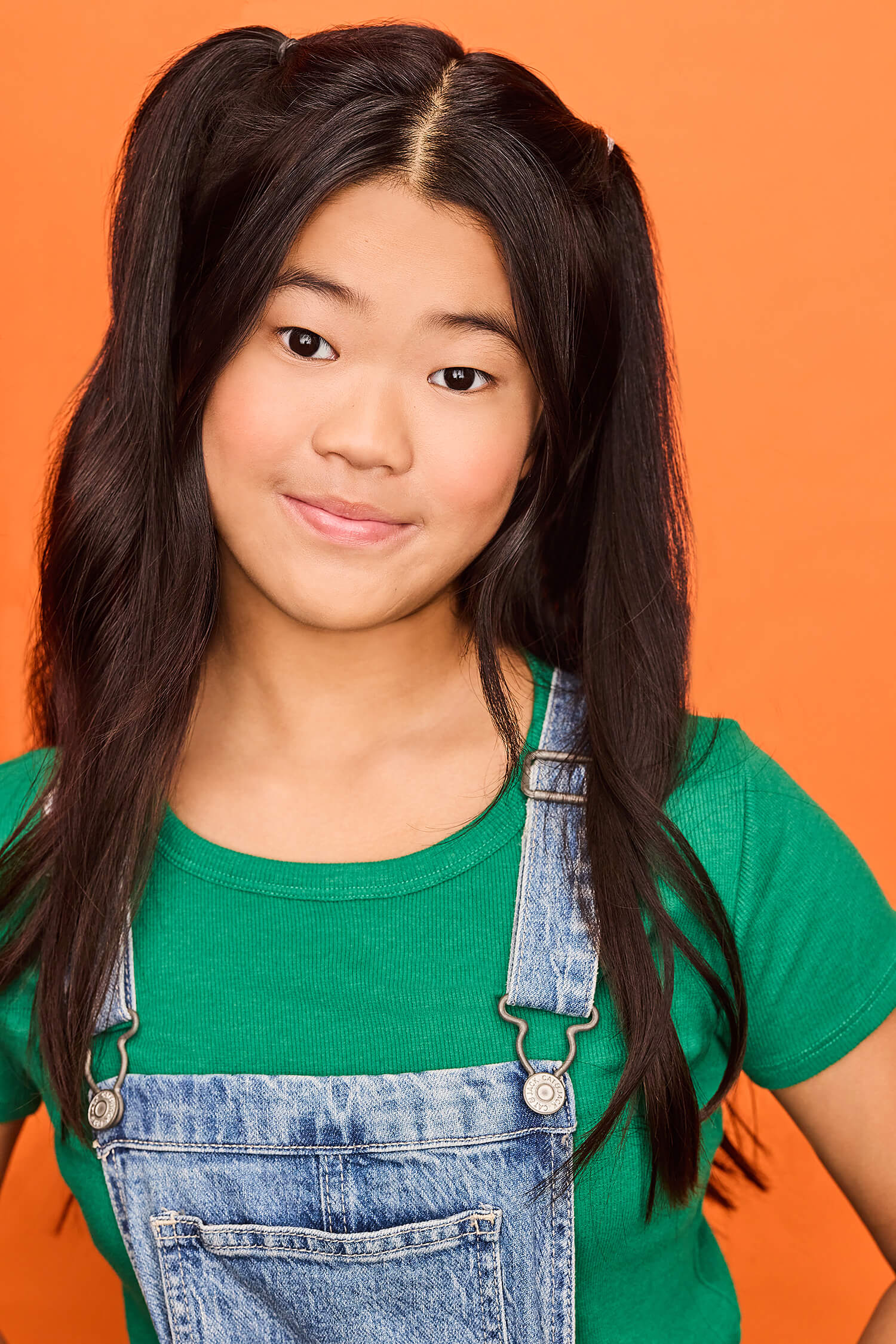 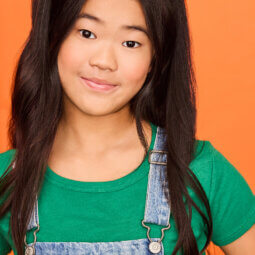 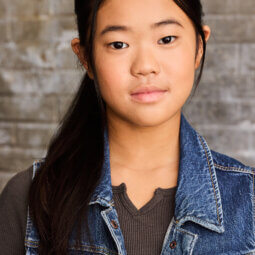 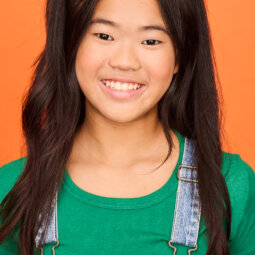 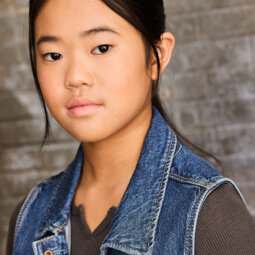 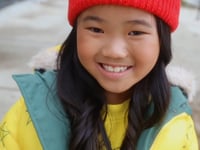