Michael Crowley is a native of Missoula, Montana but has called the Seattle area home since 1988.  After a childhood influenced by the sword work of Zorro, Robin Hood, and John Carter of Mars, he was finally introduced to stage fighting during a 1992 production of “Cyrano de Bergerac”, in which the fateful words, “It’ll look good on your resume!” were uttered and, thus, off to classes he went, where he was promptly, and well and truly, bitten by the swashbuckling bug.

He proceeded to study stage combat with Society of American Fight Directors-certified instructors such as Geoff Alm and Robert Macdougall for the next five-and-a-half years, including one-time workshops with Drew Fracher and Dale Girard, and has held certifications as both an actor/combatant and a recommended/recognized actor combatant. He is a current SAFD member, and was most recently seen in the short action comedy film “Hard Out”. Michael’s also appeared as Cardinal Richelieu in Greenstage’s production of “The Three Musketeers”, as well as serving as the production’s fight captain and being a utility fighter.  Before that, his work as a teacher, performer, and fight director has been seen at: Edmonds Community College; Seattle Pacific University; Act One Theater; True Edge Theater; Tacoma Musical Playhouse; Lakewood Institute of Theater; Briarwood Christian School; the Wing Luke Museum’s “So You Think You Know Bruce?” exhibit; and in the anthology film “Hobo With A Trashcan”.

To further his understanding of how a sword is used in earnest, Michael has also studied sport fencing for two years (foil and epee) with Salle Auriol Seattle and has been privileged, for the last 19 years, to be a student of the Jun Fan Gung Fu Institute of Seattle under the instruction of Sigung Taky Kimura and his son Sifu Andrew Kimura. He is currently recognized as a senior student and has assisted with seminars and class instruction. 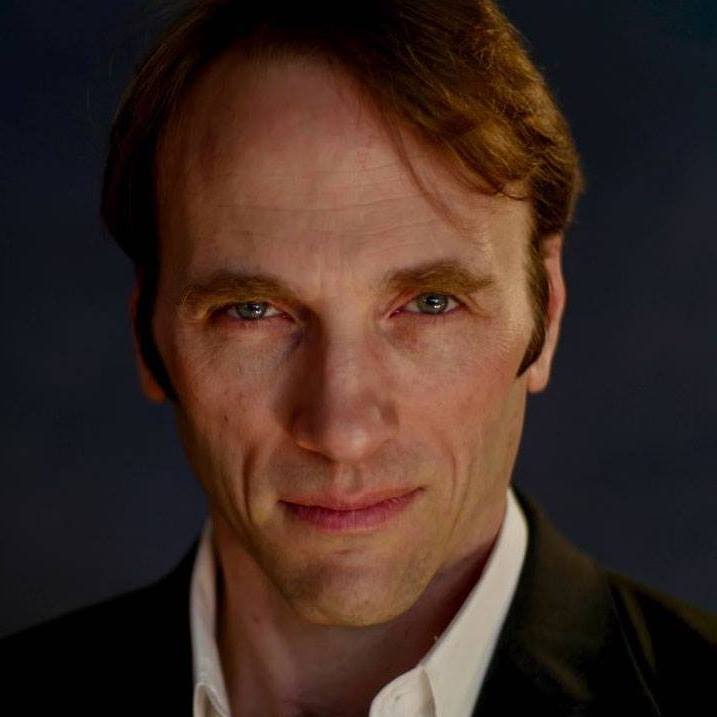 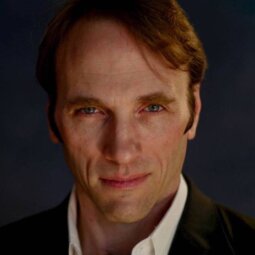 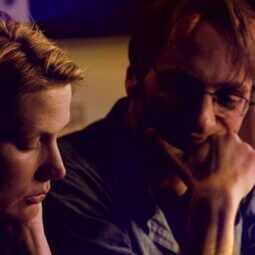 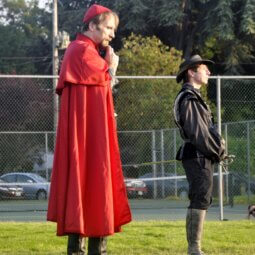 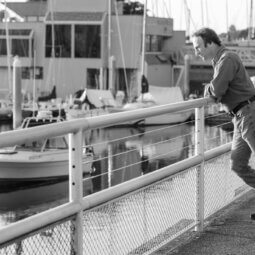 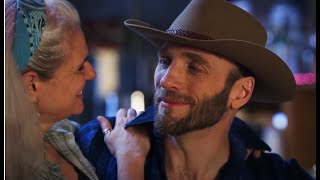 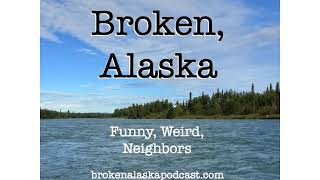