Christopher Kidder-Mostrom is a Seattle-based freelance director, playwright, and actor.

Prior to moving to Seattle he was based in the Midwest: Minnesota from 1998-2010, and Chicago from 2010-2018. Christopher’s stage work has been seen in California, Illinois, Iowa, Massachusetts, Minnesota, New York, Ohio, Washington, Wisconsin, Kaiserslautern (Germany), and the District of Columbia.

Christopher may be best known as the creator of “A Klingon Christmas Carol”, a play he wrote with Sasha Warren and Chris Lipscomb.  The play is the first full-length dramatic work to ever be produced in the Klingon language from Star Trek.  The remainder of Christopher’s plays are in English, a number of which have been published in short play collections and in online journals.

As a children’s instructor, Chris has taught for SteppingStone Theatre for Youth Development, Youth Performance Company, and Stages (Minnesota); and Youth Guidance (Chicago). He has taught adults of all ages and experience levels across the country, including at Clark University and the Guthrie Theater.

As a Drama critic he has written for the Minnesota Fringe Festival website, City Pages, The Rake Magazine, Secrets of the City​, and Minneapolis/St Paul Magazine in Minnesota; and CenterStage Chicago, NewCity Magazine, and Theatre By Numbers in Chicago.

Christopher has a BA in Theatre Arts from Morningside University and an MFA in Playwriting from the University of New Orleans. While in grad school, Christopher studied in Madrid, Spain, where he started his efforts as a translator of Spanish dramatic literature of the 19th century.

He is the Artistic Director of Latitude Theatre.

​Christopher Kidder-Mostrom is a proud member of the Stage Directors and Choreographers Society, Actors’ Equity Association, SAG-AFTRA, the Society of American Fight Directors, the Dramatists Guild of America, the Playwrights Center, and the American Literary Translators Association.

This member is part of Latitude Theatre organization 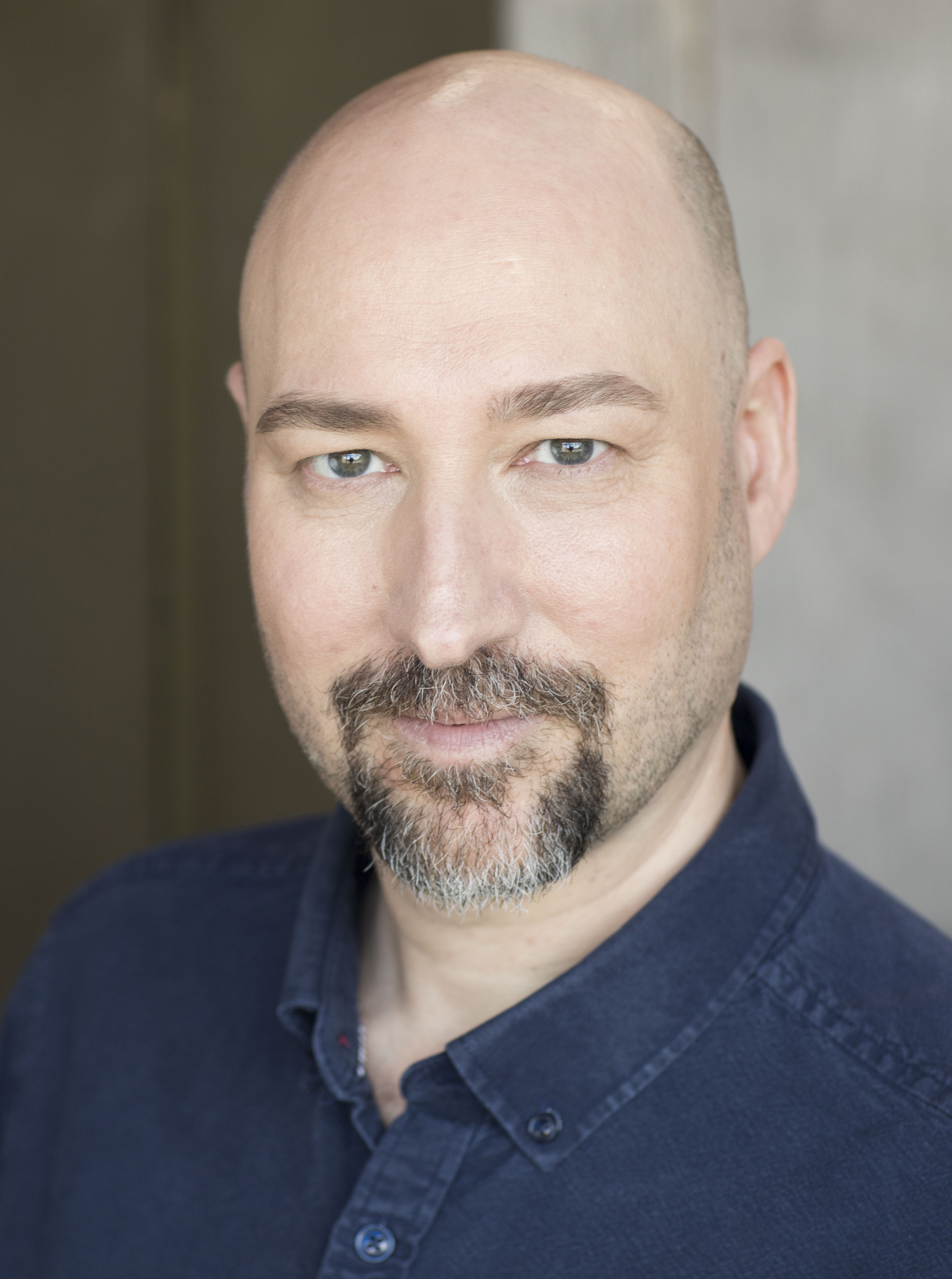 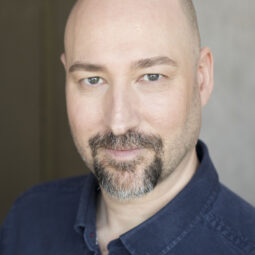