Hello! Im Jordan Kerbs, in 2012 I received my BFA in Acting at University of British Colombia Vancouver, where I worked in the Entertainment, Theatre and Film industry for 3 years. Some of my memorable roles include Ms. Lady Lampshade, Babe in Crimes of the Heart and my debut on the big screen in a Basant Motors commercial. I enjoy comedy a lot and became an on-going Sketch Comedy Actor at Vancouver Film School. I had the honor of working under the direction of the fantastically, talented Jackie Blackmore, who unknowingly taught me the ropes not only to comedy performing, but also producing. When I left Vancouver, I landed in Redmond, Wa where I produced and starred in various comedy shows as well as my One-Woman Show Le Papillon- my life explained through the different stages of a butterfly. Since the pandemic, I have become the manager of SoulFood CoffeeHouse and Fair Trade Emporium in Redmond, where I have been given the opportunity to use their intimate live performance stage to produce personal shows and also help produce shows for other artist. You may have also seen me performing in Shakespeare in the Park with Greenstage Productions as Proteus in Two Gentlemen of Verona or Gremio ( my favorite character thus far) in Taming of the Shrew. Thank you for taking the time to read my bio to the end, kind regards and hope to talk with you soon. 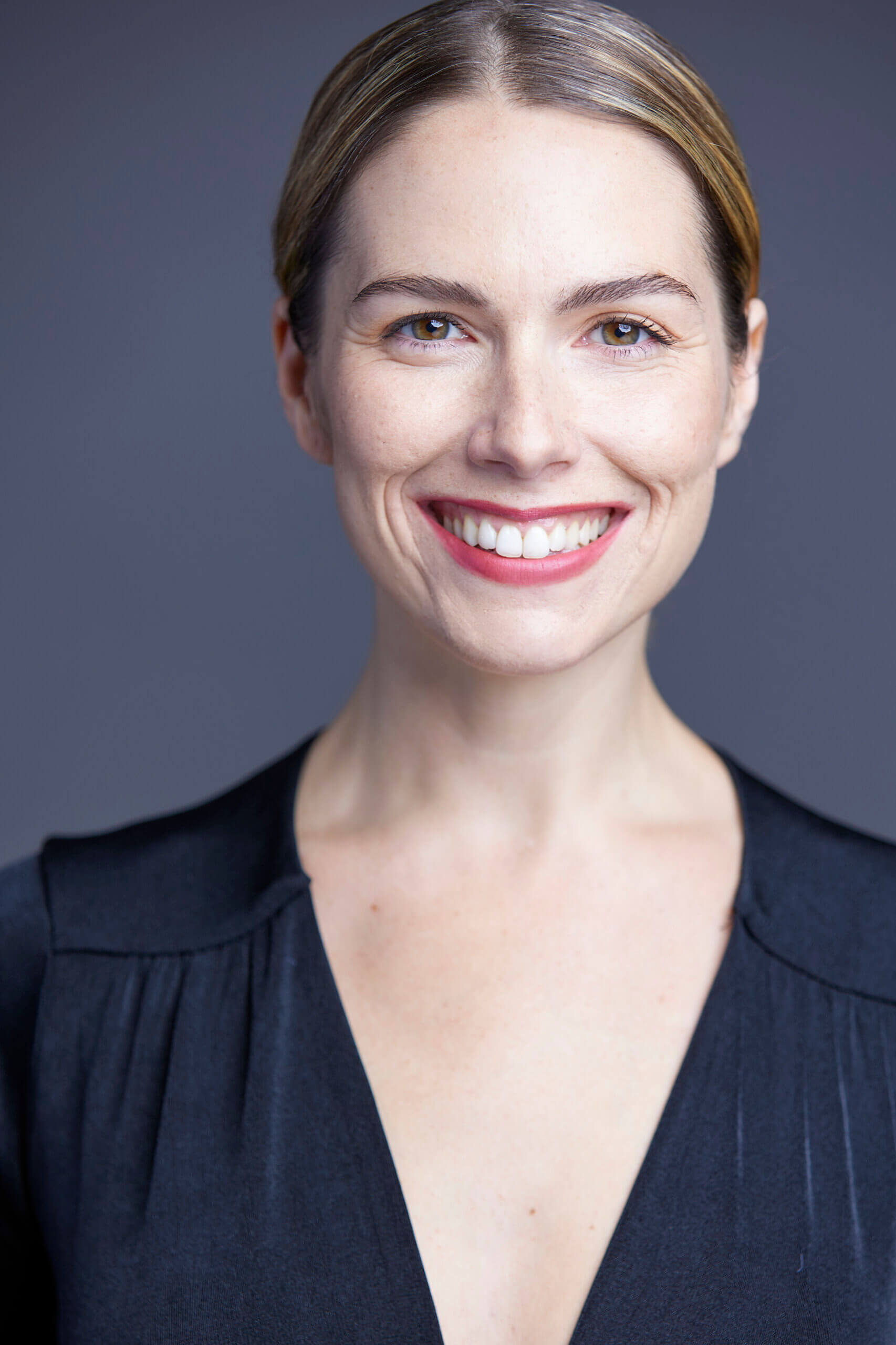 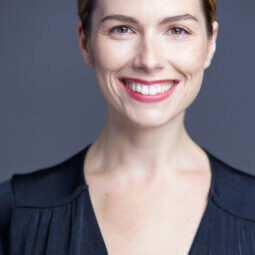 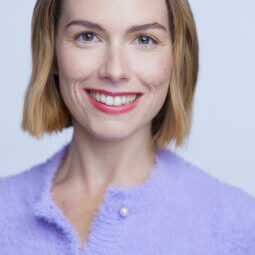 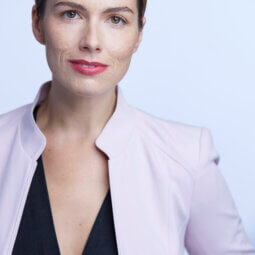