Sylvie Davidson is an actor and singer/songwriter based in the Pacific Northwest.  She began her acting career in Seattle, where she has played lead roles in many of the city’s well known houses, including Book-It Repertory Theatre, New Century Theatre Company, ACT Theatre, Seattle Children’s Theatre, and Village Theatre.

Since her start in Seattle, Sylvie has received critical acclaim on stages from coast to coast including 59E59 Theaters in NYC, Alliance Theatre in Atlanta, GA, ACT Theatre in Seattle, and Laguna Playhouse in California.  She has originated roles in many world premiere productions, including the witty but emotionally clueless title role in Jane Austen’s Emma at Book-It Repertory Theatre, the talented and guarded call-girl Becca in Tails of Wasps at New Century Theatre Company, and Anna in The Willard Suitcases at the American Shakespeare Center.

In recent years Sylvie has become known for her work as an actor/musician.  Playing guitar, mandolin, and bass, she is sought after for musicals which require actors to play instruments at a professional level.  Most recently, she played, sang, and acted as a resident company member at the American Shakespeare Center.  Sylvie also performs original music with her husband, Trevor.  You can find them at www.trevorandsylvie.com. 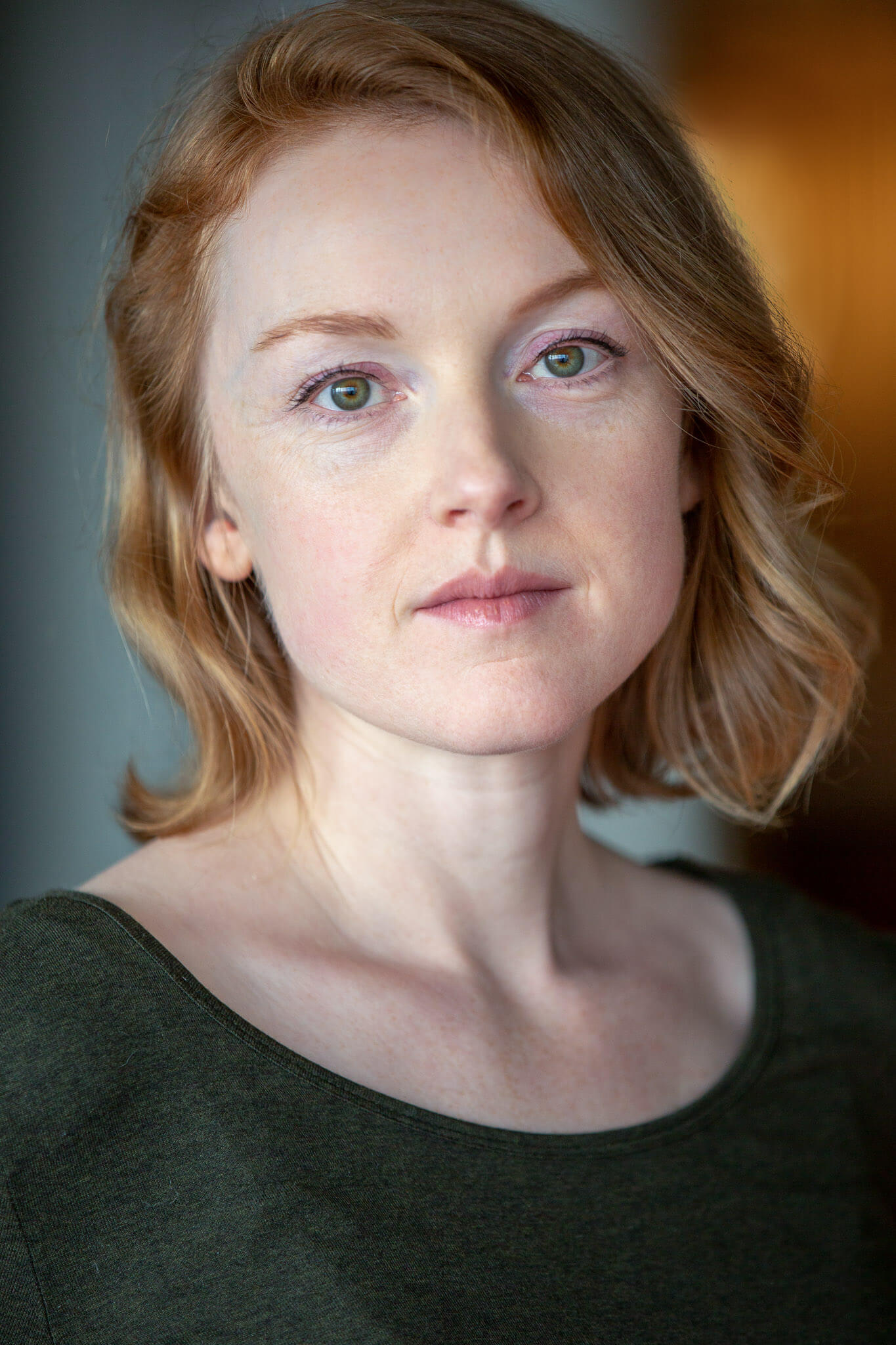 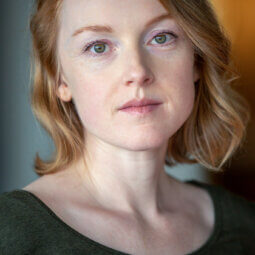 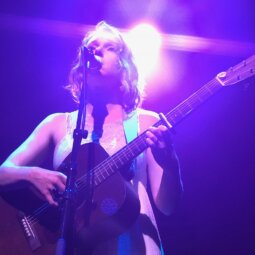 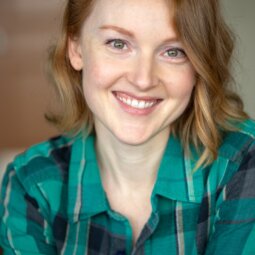 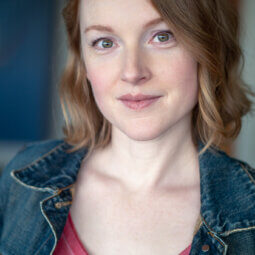