The Ballard High School Digital Filmmaking Program trains students in short dramatic film and documentary production. Every year our students win awards from the National Academy of Television Arts and Sciences (The emmy people) for the NW Region and National competition. Expectations are set high for their productions, and are expected to cast adult actors for adult roles, and teen actors for teen roles, following SAG rules for student productions. The finished productions are submitted to festivals all across the US, where they are often selected, and win festival awards. Additionally each year many of our graduates are accepted to the Nation's top films schools: NYU Film, USC Film, Columbia, Emerson, and Chapman among many.

No umbrella members in this organization. 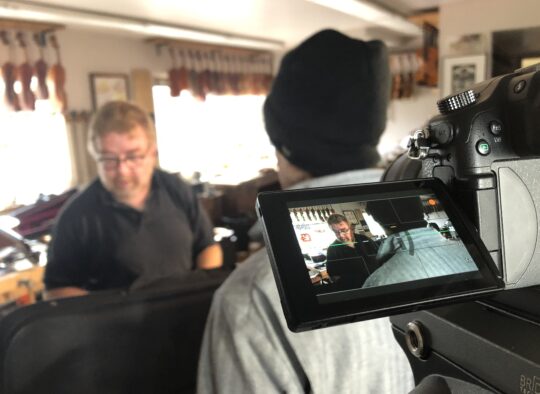 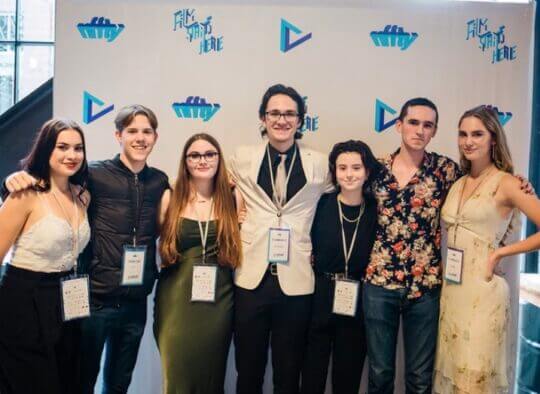